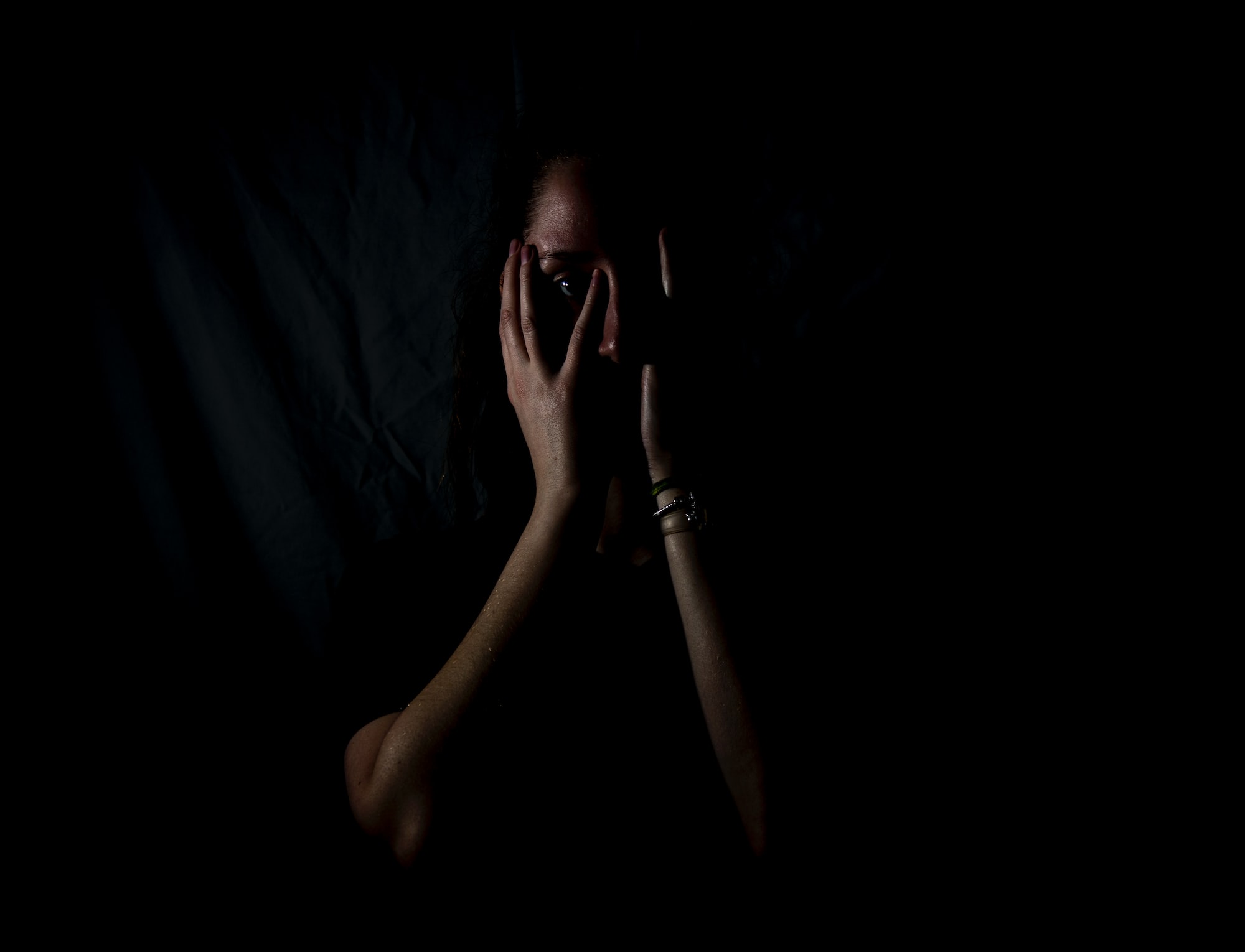 For as long as I can remember, I have been terrified of men; men standing in clusters, a man walking behind me or on the other side of the street or even sitting next to me, especially in dark and lonely places, and sometimes on a quiet path in broad daylight.

Every time I see men in clusters by the side of the street I'm walking through, my heart skips. I knew it could mean danger especially in the dark of the night. It's always a relief when all they do is cat calls even if it was sexualizing and objectifying me as I walk past. I feel that relief not because I'm not disgusted and angry, but because it could be worse and either way, there wouldn't be anything I could do about it.

Don't think I'm unaware that good men exist, I am not. Yet, I'm terrified because there's no way to tell if the man approaching me is a sheep or a wolf in sheep’s clothing.

I remember coming home from work late one day. It was around 12 am when I finally got to Anthony en route Gbagada, Lagos, Nigeria. I was all alone, terrified, and hoping to get a taxi. My sister stayed on the phone with me, as if she could do anything to save me from the house. Then I saw a man standing to my right, my heart skipped, but I hid my fear and subtly moved away to stand right underneath the street light. I think I just wanted to be safe, but thinking about it now, I know for a fact that if that young man had been one of the rapists walking our streets, standing under that light would not have saved me.

When I finally got a taxi, it was another man, and my heart didn't stop beating. I sat all through with my hand on the door, ready to jump down if he tries anything. When he said he needed to drive to the filling station at Maryland to get fuel, I looked at him in suspicion wondering if he was up to something sinister. But I nodded anyway, because outside or inside his taxi, I didn't feel safe. He got me home, and only after I've entered our living room, did I feel safe.

But it's nothing strange. We've had wolves since time immemorial, even before mini skirts became a thing.

In my typical African home where no sex education exists, my mother taught us to be careful of men who may want to take advantage of us. She also mentioned a trick that may save us. (but only if faced with one man).

You see, my mother was herself almost raped as a young lady, by a man she considered an older brother. She fought back and was finally released when she held his scrotum in ransom. She was lucky, not many were.

But what do you do when faced with a group of predators determined to take turns defiling you? I sometimes wonder how they all convinced themselves of the imagined right they have to our bodies, to the point that our screams and tears meant nothing. I found no answer good enough, so I concluded that basic humanity has simply been lost.

I am tired and very angry. I hope never to feel the pains felt by rape survivors and by those who lost their lives. But I understand and know the feeling of disgust and dirt that lingers after being touched and harassed by strange men on the street, in public transport and everywhere else, in broad daylight and in the dark of the night.

So, yes, we are terrified. We have been betrayed too many times not to be.  And it's not our job to fix it, because it's not about what we wear or where we visit.

So fix it! And stop complaining about generalization.