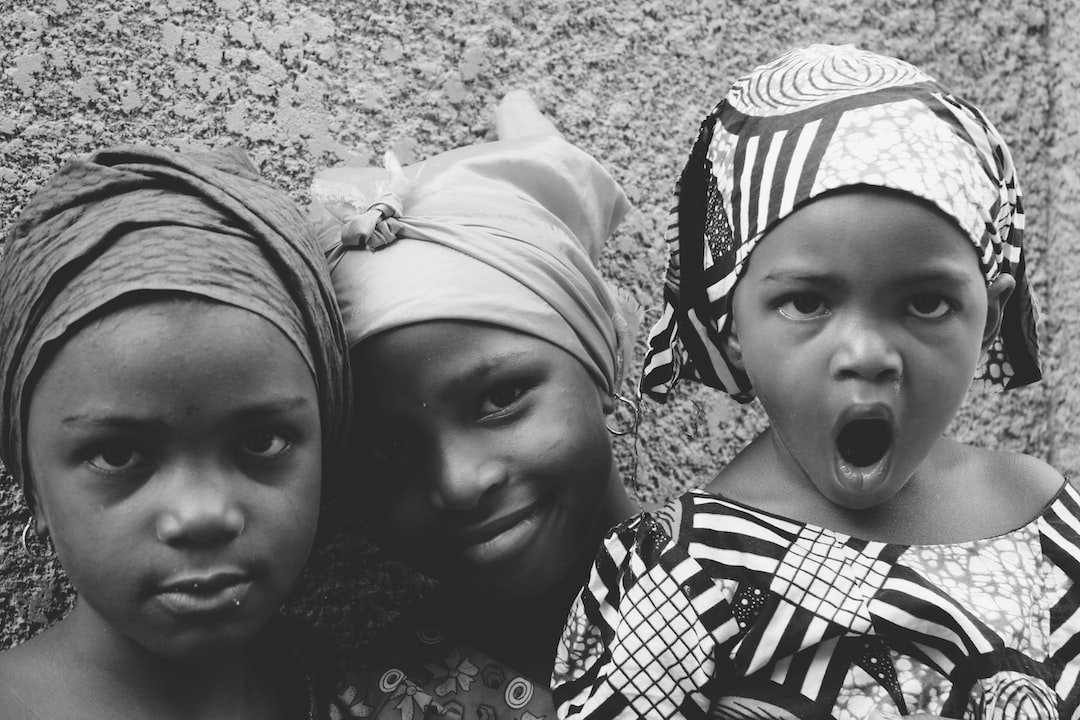 “When I had my third daughter, my husband was not happy” She started.

“I could see it in his eyes, although he tried very hard to hide it. His mother did not hide hers, she made her disapproval very obvious. Her eyes seemed to say ‘Once again, you have failed my son’.

I know my husband wants a Son, and after our second daughter, I had high hopes that our third baby would turn out to be a boy. I even prayed about it, but well, I was again blessed with another daughter”

My daughters are blessings to me. I love them and so does their Father. But their grandmother never failed to remind them that her yet unborn grandson is more important than them. She also always reminds their father that he needs a male child; an heir, that his lack of one is a disaster. I once heard her whisper to him to try another woman; one who can produce male children, since he married a woman whose body is filled with only female children.

My husband doesn’t blame me, he doesn’t even talk about it, perhaps because unlike his mother, he understands the science of conception, he understands the important role he plays in determining the gender of our babies. I can try to understand his desire for a son; I have heard him talk about his future little boy even before we got married, but I have never been able to understand his silence whenever his mother throws around words like punches.

You know my mother-in-law and I used to get along so well, we were thick as thieves. But the love seemed to disappear with every daughter I bore. For my first two daughters, she had stayed for six months to care for them, but this time, she left immediately after we had the naming ceremony. She said she needed to go back home to tend to her chickens, that I should be an expert at caring for a female by now, and that if it had been a boy, I would have needed her help.

Her words hurt, sometimes like a well-targeted punch to the jaw, other times, like a prick from a sharp needle.  But I understand her; I understand she is a product of society. While growing up, my father used to say that my brothers would ensure his name never dies. You know he sometimes even say that he’s just waiting for the men who will come take me and my sisters off his hands. I know my father loved us all, but I think he would have preferred for all of us to be male.

Even then, I always wished someone would tell my father that we all were the products of the kind of seed he deposited in our mother. And now again, I wished that same person would tell my mother-in-law that I only produce what her son deposited in me.

Or perhaps, I should tell her myself? Maybe I could even add that our daughters are equally heirs and because of them, our names will never die.”

Or what do you think I should do? She finally asked.