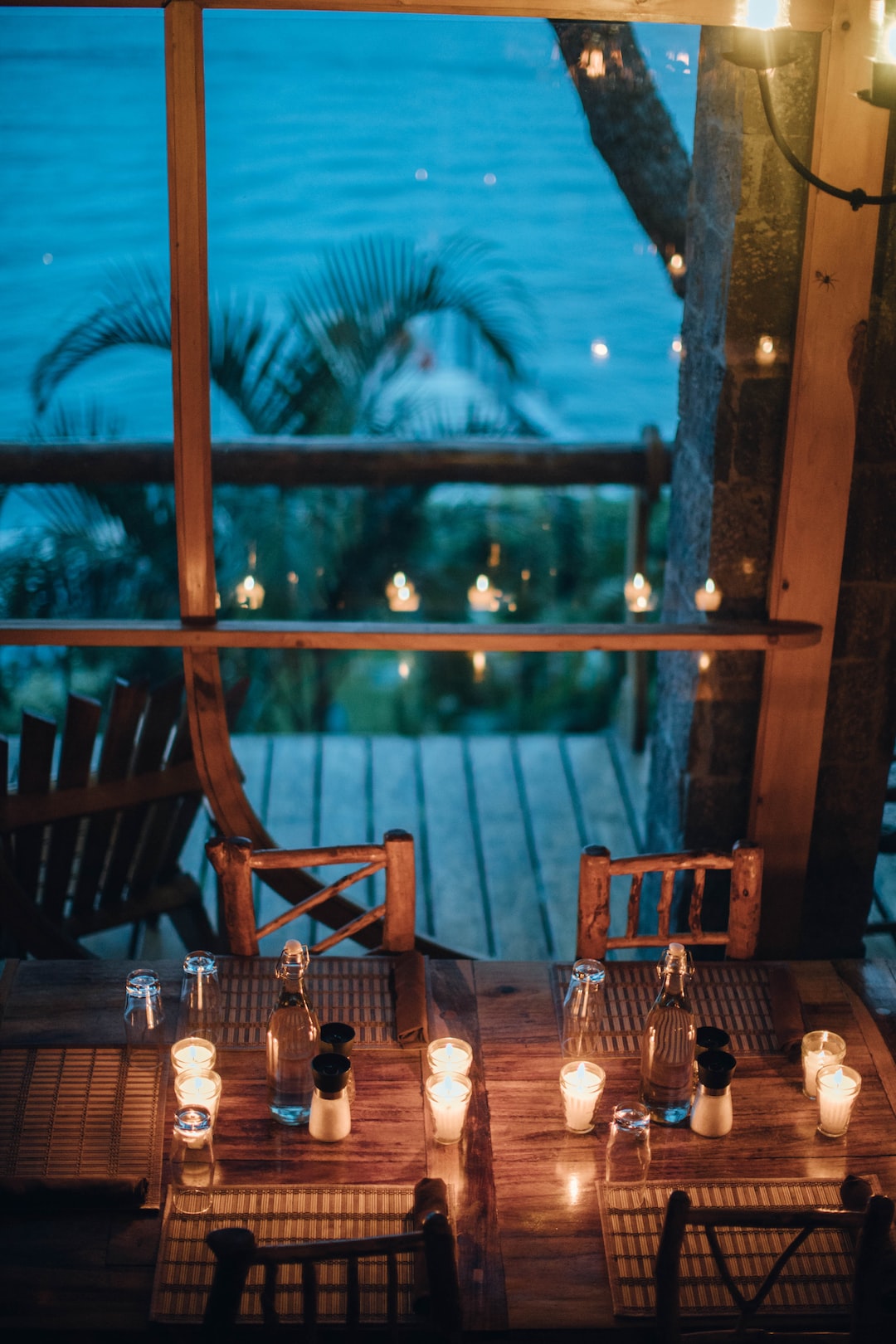 By Damilare Awe… a phenomenal writer

It’s that time of the year again where the family gathers in Pa Ajayi’s only painted house. My dearest Grandfather, he makes all things bright and shiny. The time we all have to be thankful, the famous reunion of the family. The time I see my cousin’s cousin and more. The time we are all happy to see each other except for Uncle Ladi though, who is almost 40 but is still single.

He dreads this reunion the most. In fact, his face hurts from the fake smile he gives everyone while he quietly plans his escape. My Grandfather calls him L.K.D which means Ladi-Koleowo(Jnr) Danjuma.

L.K.D during family time stays till late in bed. He suffers from one pain or the other. He would say “Labisi,tell father and others my stomach hurts so I can’t join them outside”

Who is Uncle Ladi kidding? We all know why he is hiding.

“Yes Uncle, I’m sure they would understand”

At breakfast table, he eats hurriedly and quietly. He is always conscious of his spoon never hitting his plate for the fear of drawing attention to himself.

Unfortunately, his luck always seem to run out as Aunty Segilola never seems to run out of the same question every year since I can remember.

Egbon Ladi, where is she?”

If LKD has his chance, he would strangle Aunty Segilola,his younger sister, without mercy.

Uncle Ladi will give the ever plastic smile and cough until everyone thinks he’s about to give up the ghost. Then as always, he gets away with it without answering the famous question.

After dinner we all gather around telling whoever cares to listen about our year. “The Epic family Time” I call it. During this family time, Uncle Ladi talks less and drinks less wine,

Lest it be said that he is married to alcohol instead of a real woman. He hates spending time with his other married cousin like Uncle Ojo and Uncle Tade . His favorite person was Uncle Matthew who is a Catholic father and would most of the time tell him more about Rome than ask him the dreaded question, “when are you bringing her home? “. He dodges his father’s sharp eyes and ignores his mother’s loose tongue. He is always in a hurry to get outside the suffocating house with an excuse of greeting his village “gang”. He always pretend to be talking to so many women on the phone but when I try to speak to them the line suddenly disconnects.

“I think the village network has started again” he would say

“Of course Uncle, I do understand” I’ll reply so lovingly.

When I tell him that I would like to have a church wedding when I grow up, the mention of the word “wedding” gives him chills to the bone.

He starts saying “What do you know? Go outside and play. I think I’m going to throw up. I feel weak”

“Yes Uncle, I’ll tell them you can’t make it down and I’m sure they would understand” I’d reply sweetly.

Uncle Ladi is always the first to wake up the next morning so he leaves the family house first. He is always in a hurry to go back to the city.

“Labisi!” He would call very early in the morning

“You know you are my favorite niece right?”

“Are you leaving Uncle? I’ll be sure to tell everyone you had an emergency call so you had to leave. I’m sure they would understand.”

“Smart girl. I owe you.” He would smile

The thing is he leaves very early for the city because there he would heave a big sigh of relief, drown himself in a strong whisky and thank God for another year of escape.

So as I look up to my mum and explain what had happened like always, this time I didn’t forget to tell my mum that I think Uncle Ladi is Impotent and that’s why he is still a bachelor.