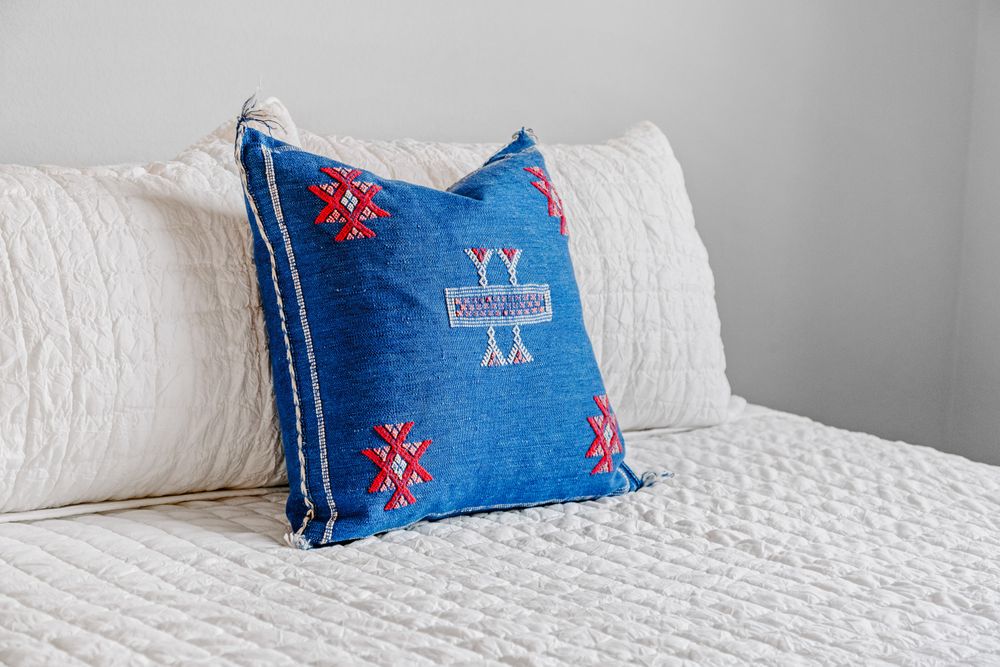 Being ghosted hurts! It’s as simple as that. Even if you are the most confident person in the world, ghosting has a way of making you question yourself. The level of pain may vary depending on the circumstance.

When it comes to breaking up for whatever reason, my ideal was whoever was initiating the breakup tells the other person, sometimes physically, or over the phone or even a text.

Then I was ghosted.

And thus began my unlearning and learning that there was another way to breakup. A coward move, but still more common than I thought.

So, I’ve been dating this ghost (a.k.a the boy who ghosted me) for over 3 years when he disappeared. His phone was off, and he was unavailable on all social media, he was just gone. At first, I was worried that something bad had happened to him. So, I called his relatives under the guise of ‘I just wanted to greet you’ and asked in passing if they were hearing from him regularly. They were, which meant he was fine, and although that was a good thing, it gave me a new reason to begin to wonder why. I was hurt, then angry. For a while, I questioned what it was about me that screamed “you don’t deserve even a measly breakup text!!!”

And then, in a usual ghostly manner, he reappeared 5 months later. He announced it with a display picture change on BBM. No ‘hello’ or ‘sorry’. 3 months after, when I knew I no longer felt the insane need to hit his head against a wall, I chatted him up to ask why and he offered a “Sorry, I was a coward. I wanted to call…” line.

Anyway, it took a while and a lot of “looking at the bigger picture” to get over that. But, I still think it’s a shitty thing to do to a person.

And no, there is no excuse, except you are unconscious or dead.

So, have you ever been ghosted? Or were you the ghost?