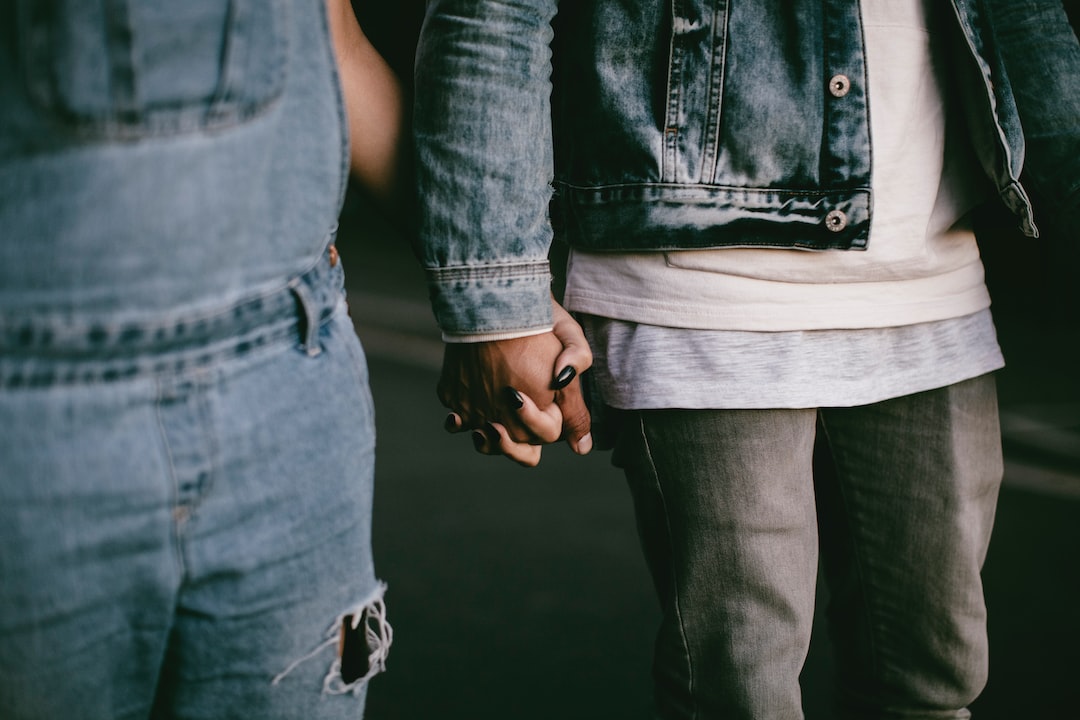 “We loved against reason, against all discouragement that could be”

For months, I have read these words repeatedly. They are written across the photo frame on Mr. Ọbáfẹmi’s table, and I often wonder what it meant. It was a picture of him and his wife; happy and so full of life.

Mr. Ọbáfẹmi is the new English teacher who joined our school about 3months ago. He is new and I knew it was still too early to ask any personal question, so, I didn’t, hoping one day, I would ask and he would tell me.

But today, I got my answer.

It is the end of the term, exams are over and our pupils are busy with preparations for the end of term Christmas Carol. So, the staff room had become less busy and more fun; different topics were discussed, jokes were cracked, and our days have been filled with laughter.

Today, as the topic shifted to love, marriage and everything in-between, everyone spoke and shared their ideas and opinion about the concept of love and I listened.

“For me, love is a decision” I finally said.

“I won’t pretend to know so much about love, I have not been very lucky in that regard, but I know without a doubt that love; the kind that leads to marriage is a decision that you make. My parents have a good marriage and Mama always says that she decided to love Papa in spite of his faults. She said she knew his weakness and because his imperfection pales in the face of his strength, she chose to love him for eternity”

For a while, everyone kept quiet, making me nervous wondering if I didnt say what I thought I said. Thankfully, Mr. Ọbáfẹmi spoke up and said: “I agree with her”.

“When I met my wife, Oyèwùnmi, we became fast friends. I loved almost everything about her, but her mind is my favourite. It’s one of the most beautiful things about her. I decided I was going to marry her, then I found out our blood type was not compatible. Although I was disappointed, we would still tease each other about it and even laugh about it. On the day I made up my mind to marry her in spite of our blood type, I asked her if she would go with me to the doctor to see if they could help us. She accepted immediately and I knew she loved me too. The doctor told us medicine has evolved and if we are willing, they could help us have healthy children.”

“But that’s expensive to do, isn’t it?” I asked quickly.

“It is, but Oyèwùnmi and I decided we would do it. We decided that our happiness is key, and a healthy child born into unhappiness is a sick one anyway. So, we chose to take the help medicine was offering, and marry. I won’t tell you that our parents didn’t object at first, because they did, but we decided to love each other against reason, and against all discouragement that could be, and we couldn’t have been happier”

“Oh, that’s why those words were written on the photo frame” I stated quietly.