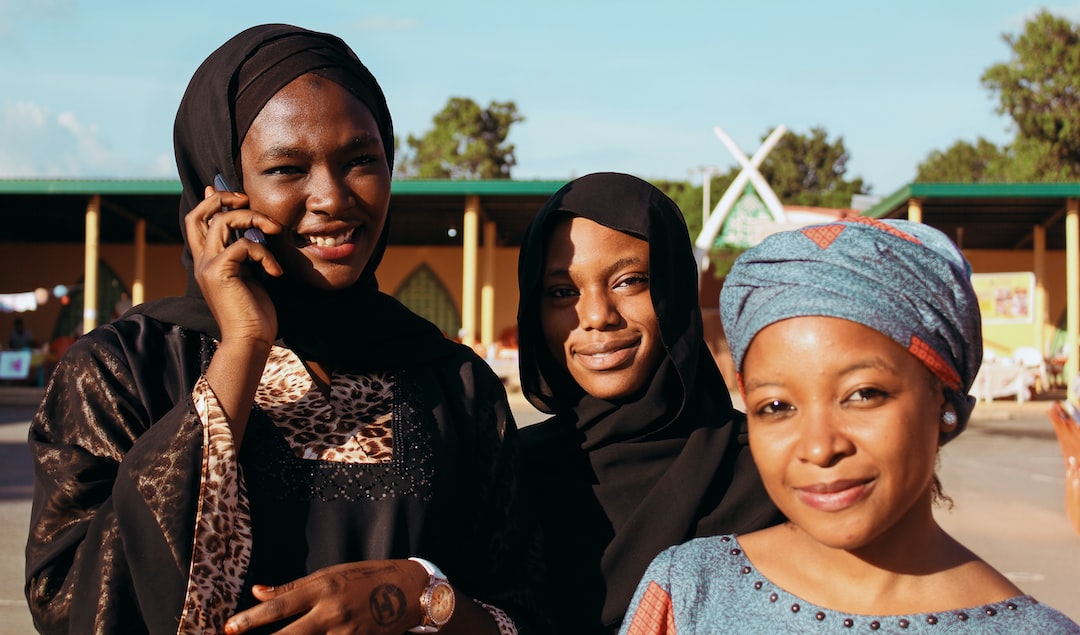 “Do you think we lose who we are when we get married and have children?”

I asked Mummy Oyéwọ̀ as we sat in front of her flat eating oranges.

Today is Saturday and there is no hope that our compound’s electricity will return today, it’s already been gone for two weeks. So, the heat combined with my boredom drove me out of my room and into the Oyéwọ̀s’ flat. I was certain that as always, I would enjoy my conversation with Mummy Oyéwọ̀.

“Why do you ask?” She asked me after a little while.

“Well, I went to Mr. Chuks’ Chemist yesterday evening to get Vitamin C for this cold. I met a woman there, she brought her little daughter along so Mr. Chuks could dress her wounds. After the dressing, Mr. Chuks asked for her name so he could register it in his book. Her answer was ‘Mummy Favour’. It surprised me and as I walked home, I wondered if a time would come that I would give such an answer to someone who asks for my name”

She smiled at me.

“Such is the life of a woman, my dear”

“Do you know the one person who always thinks of me as the same?”

“Daddy Oyéwọ̀ and your Parents” I answered with so much certainty.

“No” She responded shocking me to silence

“Just me. I am the only one who didn’t change the way I call myself. To myself, I’m always Ìyábọ̀. That is the name my father gave me, and although my life has changed in so many ways since the day I was born, I’m still Ìyábọ̀”

She continued eating her orange for a while as if giving me time to understand her words.

“My dear, your life will change in so many ways over the years, and it’s so easy to lose yourself amidst those life changes, but you have to ensure you don’t. To my father, God rests his soul, I was Ìyábọ̀, the daughter he raised and another man’s wife. To my husband, I am Ìyábọ̀, his wife and the mother of his children. To my children, I am just Mummy. To family and friends, I am whatever they choose to call me. So, it’s on me alone to ensure that while I am different things to different people, I remain Ìyábọ̀ and that I never lose it”

“I agree” I started.

“About two months ago, I saw an old classmate, Ayọọlá at the market, her baby strapped to her back. I had not seen her since we all left school and so, in my excitement, I rushed to her shouting her name. She hugged me back but with less enthusiasm than I expected.”

I laughed remembering the day.

“You know the first thing she said to me? ‘But you can see I’m married and a mother now, calling me by my name is no longer fitting now, you should know this’. I was shocked o. I apologised to her and quickly bade her farewell. So when I heard that woman say her name was ‘Mummy Favour’, I remembered Ayọọlá”

“I know those kinds. I also had friends like that back in the day” Mummy Oyéwọ̀ said laughing.

“This thing is not hard o. Let everyone bear the name they choose. As a new wife and mother, I lost myself quite easily. I was so focused on the new role that I forgot my own needs. But when I realised this, I said to myself ‘Ìyábọ̀, every day, you will find the time to be you, as much as to be a wife and a mother’ and I did. But that was my choice, and no one else.

Nodding my head, I asked

“Even though I don’t agree, if ‘Mummy Favour’ is that woman’s choice of the name she wants to be called now, who are we to judge her right?”