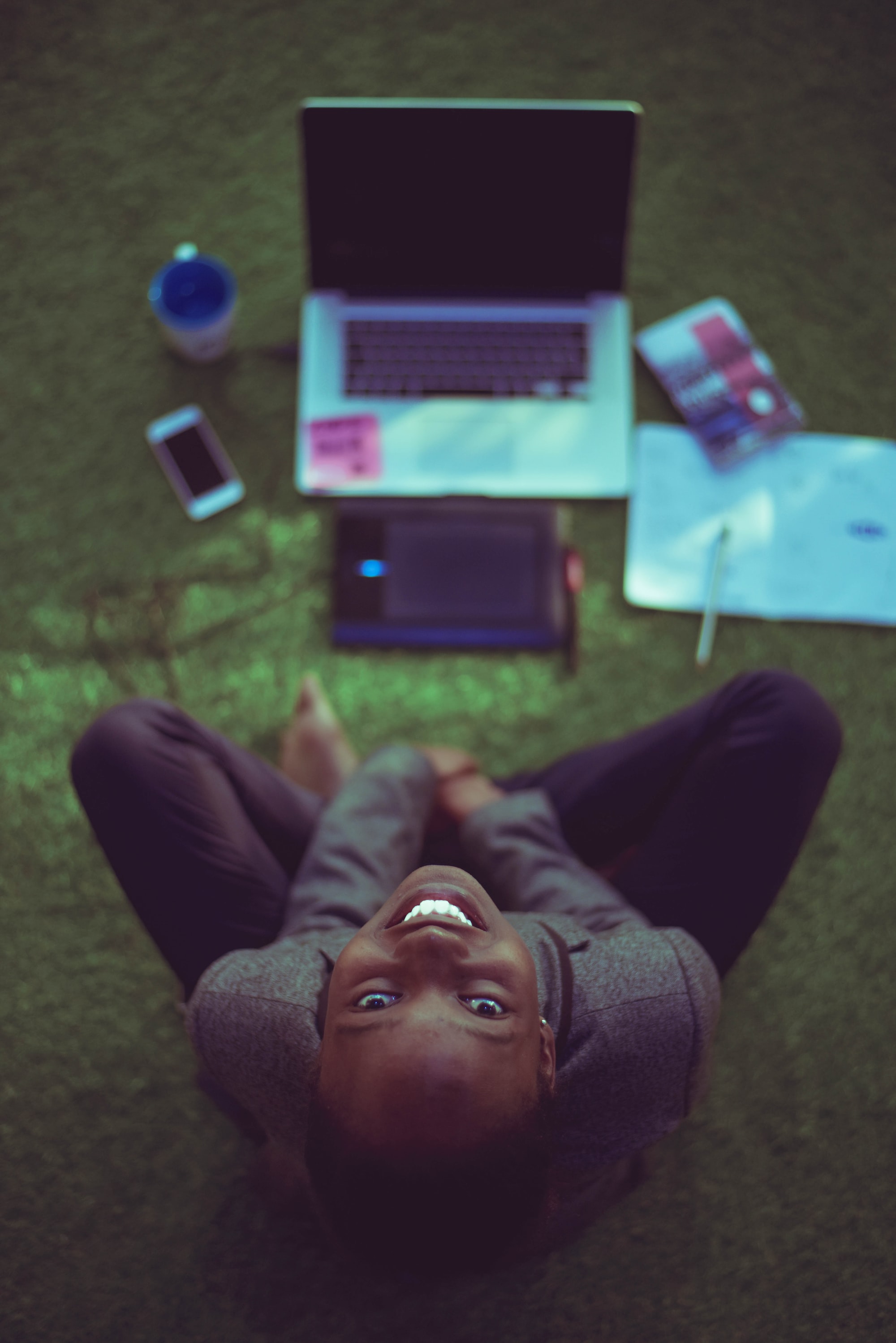 This is a three-part story. Read OMOTARA (2)

I hate hospitals, at least this one in particular. Perhaps, because it was here Daddy took his last breath, and Omotara is now fighting for hers.

Life can be ruthless,I thought to myself chuckling sadly. Omotara promised us an unforgettable Christmas, and here she is on that very Christmas day, still ‘sleeping’ seven days after the car crash. All we know is that a trailer had hit her Uber. The driver escaped with minor bruises but not Omotara. She hit her head and lost consciousness. The doctor said we won’t know the extent of the head injury until she wakes up.

“Are you okay?” I heard the Nurse’s asked, suddenly breaking into my thoughts. “I’m okay” I responded, managing a weak smile.

“Sorry, I didn’t hear you come in. Is everything okay with my sister?”

“Oh yes, she’s doing well, considering everything her body has gone through. I just need to take her vitals and change her IV for the night”

I nodded and kept quiet allowing her to do her job.

“I see you are still playing this same song, it’s a beautiful one,” She said as she worked.

“She would play it all day long especially when she’s feeling down and I just wanted her to hear it now too, you know”.

“Don’t worry, your sister will be fine. She is a fighter, I can feel it. You, on the other hand, need to take a walk and get some air. You’ve hardly left her side since she was brought here. Take a break, walk, or sit outside and then come back to her refreshed”

“I will do that later, thank you.I don’t want to leave her by herself”

Now done changing the IV, the Nurse moved closer to me, her hands resting lightly on my shoulder

“You won’t miss anything, you know? It’s just for a few minutes. Take a walk and get fresh air. You need it, trust me”

“You need to take care of yourself while we wait”

“Okay,” I simply said as I stood up to take the walk.

We left the room together and turned towards opposite directions — her, towards the nurses’ station and I to the exit.

“Hey Ireti,” I heard her call from across the hallway,

“Call your mum to bring you a change of cloth too o. We wouldn’t want Omotara to wake up only to faint from the shock of seeing those dirty clothes”

I burst out laughing and it felt really good. “Noted. Thank you Nurse Ade.” I shouted back as I continued walking towards the exit.

She reminded me of Omotara even though they look nothing alike. They both can make me laugh in the saddest of times.

As I sat down on the bench at the middle of the hospital’s small garden, I wondered what Omotara had planned for Christmas and if I would ever get the chance to ask her again.

Omotara loves Christmas and she had been planning her surprise since January. I chuckled as I remember the dramatic way she announced it back then.

“Happy new year family” Omotara screamed excitedly, as she hugged everyone after the crossover service in January.

“This year is going to be the best ever! Just wait until you see what I have planned for this year’s Christmas” She said grinning like a Cheshire cat.

Confusion written all over her face, Mummy said “Christmas ke, you are already thinking of faraway December when we have just barely entered the New Year”

“Planning is everything Mummy, and the earlier I start, the better. Before we know it, Christmas will be here and we will be wondering where the time went. Just relax, Mama, it’s going to be an unforgettable one” Omotara responded cheekily wrapping her arms around Mummy.

“So what’s this plan that you have Sis?” I asked.

Smiling mischievously, Omotara beckoned me to move closer and with her mouth to my ear, she said “If I tell you, then I’ll have to kill you”, and then shoved me lightly still laughing.

Omotara and I have always been close. We are only a year apart, but she never lets me forget that she is my older sister.  With all her craziness and our differences, I love her to bits; she is the best human I know — kind, loving and always excited about life. Life is never dull around Omotara.

I felt a presence beside me. “Iretioluwa, is everything okay?” mummy asked looking at me with worry.

“Yes ma, everything is fine. I just came here to get some air” I answered.

Nodding, she sat beside me

“I brought you some food and a change of clothes. I think it’s time you remove that pajamas of yours. You have been wearing that for days, I don’t want you falling ill, okay?”

“Thank you ma. I was just going to call you about that sef”

“Let me go and change into them,” I said as I stood to leave.

“How is your sister? Any updates?”

“No mummy. Still the same but the nurse said she’s doing well”

“I sha know I won’t bury my own child. That’s not my deal with God.”

Looking up at me, she continued

“I never thought I would lose your father the way I did. You know he made me a cup of tea that morning before he left for work? He kissed me goodbye, and he said he had some good news he would share when we return from work. I didn’t know that would be the last time I would see him alive.”

I sat again, resigned to hearing the story I’ve heard a million times all over again. I was tempted to tell her I know this story, I was there, I lived through it too but I didn’t.

“When I got that call, it changed our lives forever.”

“Who would have thought a single call was capable of doing that?” She added chuckling sadly.

“Your husband has been involved in an accident, we have taken him to the Raddison hospital. Those words still haunt me. I didn’t wake you and your sister, I drove to the hospital myself praying for healing for a man who had already passed away. Rather than lead me to a room, they led me to the mortuary. He looked like he always did lying on our bed sleeping. I touched him and he was cold. The doctor said he was sorry, that they did all they could. ‘He mentioned your name as he took his last breath’ he said to me. I was in a daze, everything we had planned for our lives flashed in my eyes, I saw them all going down the drain; he would not grow old with me, he won’t be here when you and your sister graduate or get married, his seat at the dining table will always be empty, and I’ll no longer be able to reach out to him on his side of our bed. Then I heard the doctor say, ‘I’ll give you a few minutes with him’. But there were no few minutes; I didn’t get a chance to hold him as he took his last breath. He didn’t even say goodbye, no final words, my husband was just gone”

“He was just gone” She looked at me.

“Do you know how hard it was to tell you both the news? It was one of the hardest things I’ve had to do”

“It’s okay mummy. Daddy will always be a part of us, right? You said that yourself”

“I know, Iretioluwa,” She said rubbing my hand with her left hand.

“I thank God for you and your sister every day, for how strong you have been. But today, seven days after Omotara's accident, she is still yet to open her eyes, to talk to us, so it all brings everything back”

“I don’t think I can survive her loss o”

“We won’t even lose her. Omotara is a fighter Mummy.”

“We won’t lose her,” I said again with a conviction I didn’t feel.