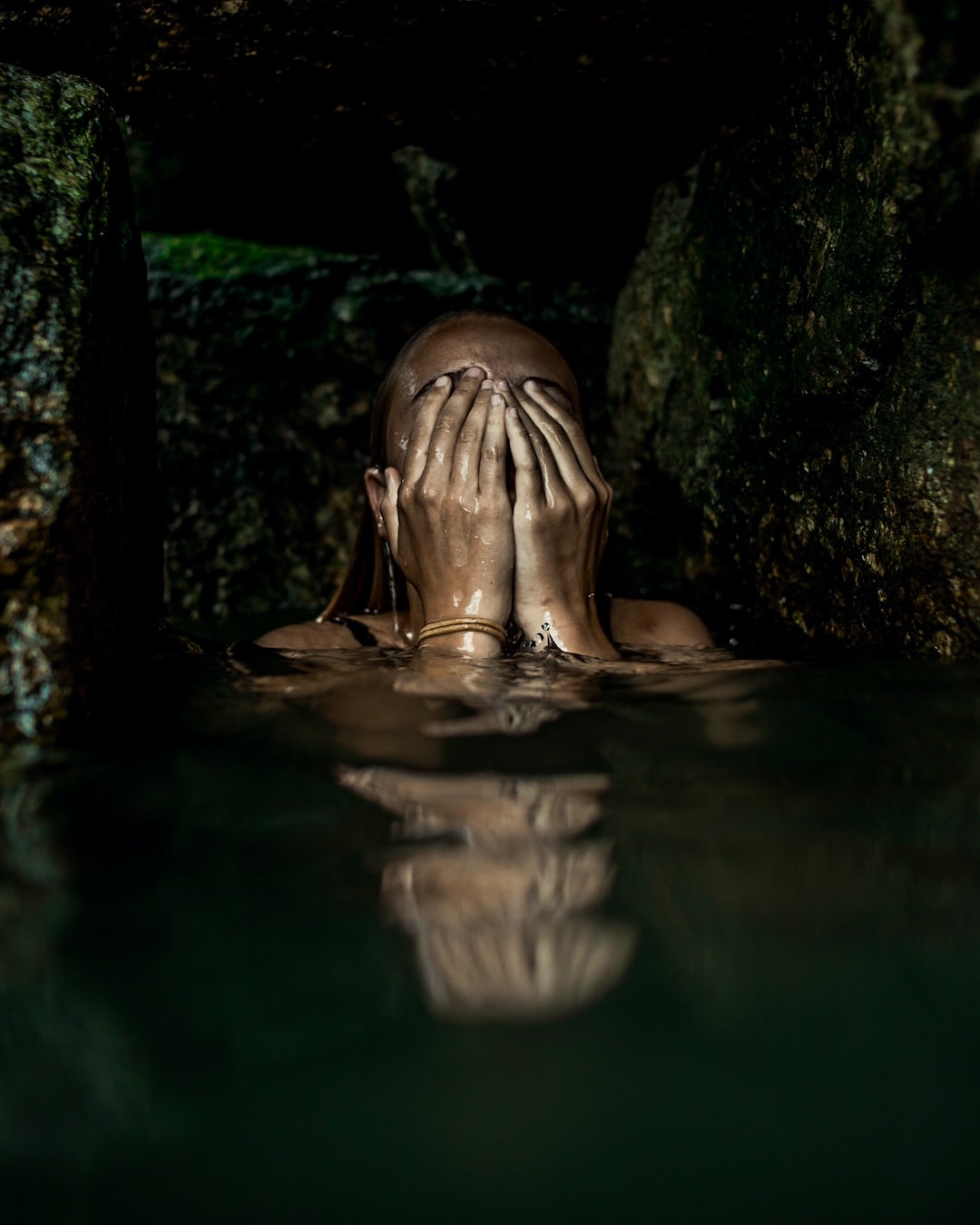 When I said “Me Too”, my dear friend, Kòfowórọlá looked at me in shock, she tried to cover my mouth with her hands. “Stop, don’t say another word”, her eyes seem to plead.

I understood Kòfo, she was only afraid of the shame my confession will bring. But I had no reason to be ashamed. I had done nothing shameful. They were the shameless ones.

So, I stood and spoke before everyone. I told them of the randy Mr. Agboọlá. I had gone into his office to complain, my result had not been uploaded. I guess I should have known he was no good, for he was sweating profusely, smiling like a predator as he sat assessing me. He held my hand and dragged me forward. I felt his hands all over me. I stepped back alarmed and ran out of his office. I got home to take a long bath and when I told my friend, Àjìún, she asked me what I wore to Mr. Agboọlá’s office. I saw the accusation in her eye, so I told no one that I still felt his hands on me sometimes… I couldn’t forget until months after.

Everyone was quiet, Kòfo tapped me to take a seat, but I was not done. I had been silent for too long.

So, I continued, I told them of the smelling man, the one who sat beside me in the bus. It had been a long day at work and I was weary, but something wasn’t quite right. The man beside could not sit still, he was covered in sweat. I turned to him ready to tell him to take it easy, but I couldn’t, for the smelly man was jerking off, right there beside me, in a public transport. I felt disgusted but when I told Àlàbí, he said it was my short skirt, that my laps must have turned him on.

I also told them of Mr. Aríbisálà, my boss’s friend who would not stop hugging me and commenting on how soft I feel. I avoided him to no avail; I stopped smiling in greetings to him like I was told. He makes me uncomfortable but he never got the message, till I saw him no more.

We have been taught to be quiet, to assume it was our fault, to feel some kind of shame even though we are the victims, but we shall be quiet no more and to hell with our culture of shame.