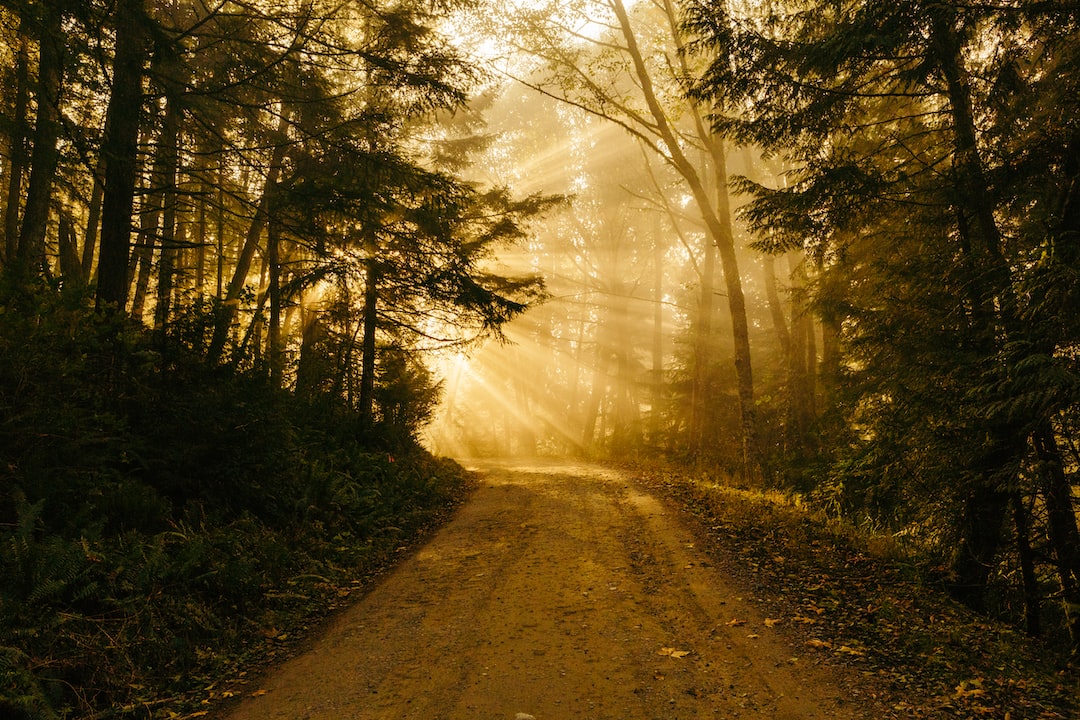 I am tired to my bones. Abísóyè can be so exhausting, still, I love her and her visit meant so much to me.

Abísóyè and I have been friends since we were children, so we have been by each other’s side through the happy and the sad times. It was her who pulled me out of the dark hole I was plunging into after Akínyẹlé broke my heart, it was she who held me as I wept for the love that was lost. Abísóyè is an angel; one with a lot of energy and unending gists. So, with her first visit to my new home, came loads of gists and an even bigger load of energy.

Abísóyè had written to inform me of her planned visit to the township two weeks ago… her wedding ceremony is only three months away and she wanted to visit me while she still could and also buy the new designs of Aso-Òkè she heard were already available in the township. She wrote that her main reason for coming, is to visit me and see my new home, but it’s a good opportunity to buy the latest Aso-Òkè.

So, I got ready for her visit, conserving as much energy as I could, because I knew I would need it around my ever bubbling friend. Then she came yesterday evening, immediately informing me that I would go with her to the market in the morning. We talked late into the night; she told me everything I had missed since I last visited our Village, and she made sure to inform me that Akínyẹlé was now courting a young nurse who just came into the village.

She also continued her many tales all day today as we combed the new market for different designs of Aso-Òkè… until we thankfully found one that caught my friend’s heart. We were exhausted when we got back, so immediately after the night meal, we prepared for bed.

Just as I was drifting off to sleep, I heard Abísóyè say in a small voice

“of what?” I immediately asked.

She immediately sat up and said

“of marriage, of married life. What if things don’t work out as we planned? What if we have a problem having children? Will Àlàmú support me? Will his family blame me?”

Her outburst shocked me, and I held out my hands to her motioning for her to stop and breathe.

“But Àlàmú is a kind man… Has he given you any reason to doubt his love for you?”

She shook her head immediately and said

“No, Àlàmú is a gift to me, but life changes us, you know? And then he is a Prince, and you know how big his family is” “Okay, so why are you worried about not having children”

She sighed and then she asked if I remember Abísólá, Màmà Alágbo’s youngest daughter that married our Village crown Prince, Adéagbo. I told her I remember her, that Mama told me of their marriage about 11 months ago.

“She is going through hell now in the Palace, all because she is yet to give her husband a child”

“Is Adéagbo beating her?” I asked with urgency.

“No!!! Not at all but his people have made the Palace hot for her”

Then, she told me of the many names Adéagbo’s family calls her, and how they blame her for their childlessness. She told me of Abísólá’s tears. She said it is the women of the palace who whisper and insult her the most… that they have started making plans to marry another wife for their Prince

“And what is Adéagbo doing about all this?”

I asked, seriously perturbed at how the lack of a child after 11months of marriage has caused so much problem.

Abísóyè said Adéagbo tries to protect her but that he can’t do much since they live in the Palace and he says he doesn’t want to be rude to the Palace women.

“You see why I am scared now, ọ̀rẹ́ mi? my Àlàmú is also a Prince and from an entirely different Village. If Adéagbo’s family can treat Abísólá so badly; Abísólá that they’ve known from her childhood. In fact, Adéagbo told Àlàmú that it was he who made her a ‘woman’. Do you know they call her barren? They say she has eaten up all her children in her witch coven, none of them even considered that maybe the problem is with Adéagbo himself”

For a while, I kept quiet. I had no answer to the age-long travails of women tagged as infertile. I understand that it stems from the patriarchy nature of our society, but I’ve never understood why these travails are caused to these “infertile women” by other women who themselves have simply been fortunate to bear children.

I thought of Abísólá and the lonely path she's threading. I thought of how alone she must feel, and I said a quick prayer to the heavens that her tears be wiped away soon...

Then, I told Abísóyè to be calm. I told her not to worry about such matters now, that Àlàmú is not Adéagbo. And that if she ever finds it difficult to bear children, she should come to the township with Àlàmú, so they both can see a Doctor and perhaps get help.