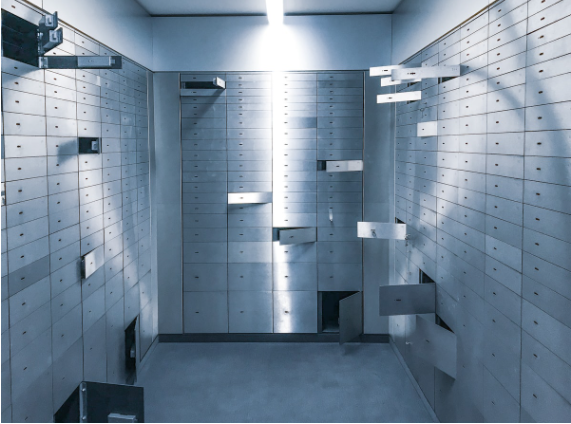 “Do you have any idea when my visa will be out then?” Sharon asked holding the phone to her ear with her left shoulder as she rummaged through her bag for her key.

“Oh! So, I should expect an update by next week then,” She said nodding her head.

“Okay, bye,” She said, ending the call, as she walked into the cozy little room that has been hers for three days.

Sighing loudly, she threw herself on the bed. It has been a difficult two weeks. She had stayed in five different motels since she arrived Benin after fleeing from Lagos two weeks ago.  Who knew living in hiding would be so difficult? The movies made it look so easy, She thought groaning.

Two weeks ago, Sharon went into Chief Bankole’s office to persuade him and if necessary, seduce him until he reconsiders their relationship. Although she had been upset when he broke up with her so callously, she was used to the lifestyle their relationship afforded her, so if begging would get him back, she was willing to do it.

Finding those files was a bonus, She thought, chuckling darkly. She had entered the office after knocking a few times, only to find it empty. As she made to leave, the piles of files on Chief’s table caught her attention. Not once in the two years she had worked with the foundation had she ever seen a single file on his desk, especially when he is not behind that desk. He was not one to leave files on his table, so she immediately knew that he must have forgotten. She went closer, only intending to snoop and satisfy her curiosity, she never expected to find such wickedness in prints.

“And that self-righteous bitch of a wife knew about it too,” She said, shaking her head in disgust. Sharon had always detested Mrs. Bankole, and she often told herself it was this hatred that made her go after her husband. She never could stand the way Mrs. Bankole always acts like she was better than everyone, walking around the office like she is royalty and every staff, scums of the earth.

“Such a nasty woman,” Sharon hissed.

Who knew she and her pig of a husband would fall into my hands so easily, she thought grinning. It must be God.

Sharon had been shocked by the content of the files but she immediately recognised that she had just found the ticket to the new life she always wanted. So, she took them and ran, and had not stopped since then.

Her first visit had been to the bank to open a safe deposit box to keep the files. On her way there, she had scanned every document with her mobile phone scanner and sent it to the clouds for double backup.

“Oh, the blogs would love the story," Sharon said grinning as she imagined the uproar such news would cause. "I can make money and still get my revenge on those two,” She said rubbing her palms together in excitement. Two for the price of one, She thought.  "Three; if I add saving those poor children too".

She sat up on the bed, her face scrunched up in thought. She was certain that Chief Bankole must have discovered the theft, and must be going crazy looking for her. She had no disillusion about the kind of trouble she was in. Any man who could do all he has done for the past 20 years is dangerous and she knew her life would not be spared if he ever found her. I just hope I can leave this country before that happens, she thought soberly. She had decided that she would only sell the information once she leaves the country.

“Now, I need to think of someone I can trust to leak the information in those files, no matter what," She said to herself, biting her lower lips in thought.

Even if something happens to me, the world deserves to know of the Bankoles' wickedness, She thought.