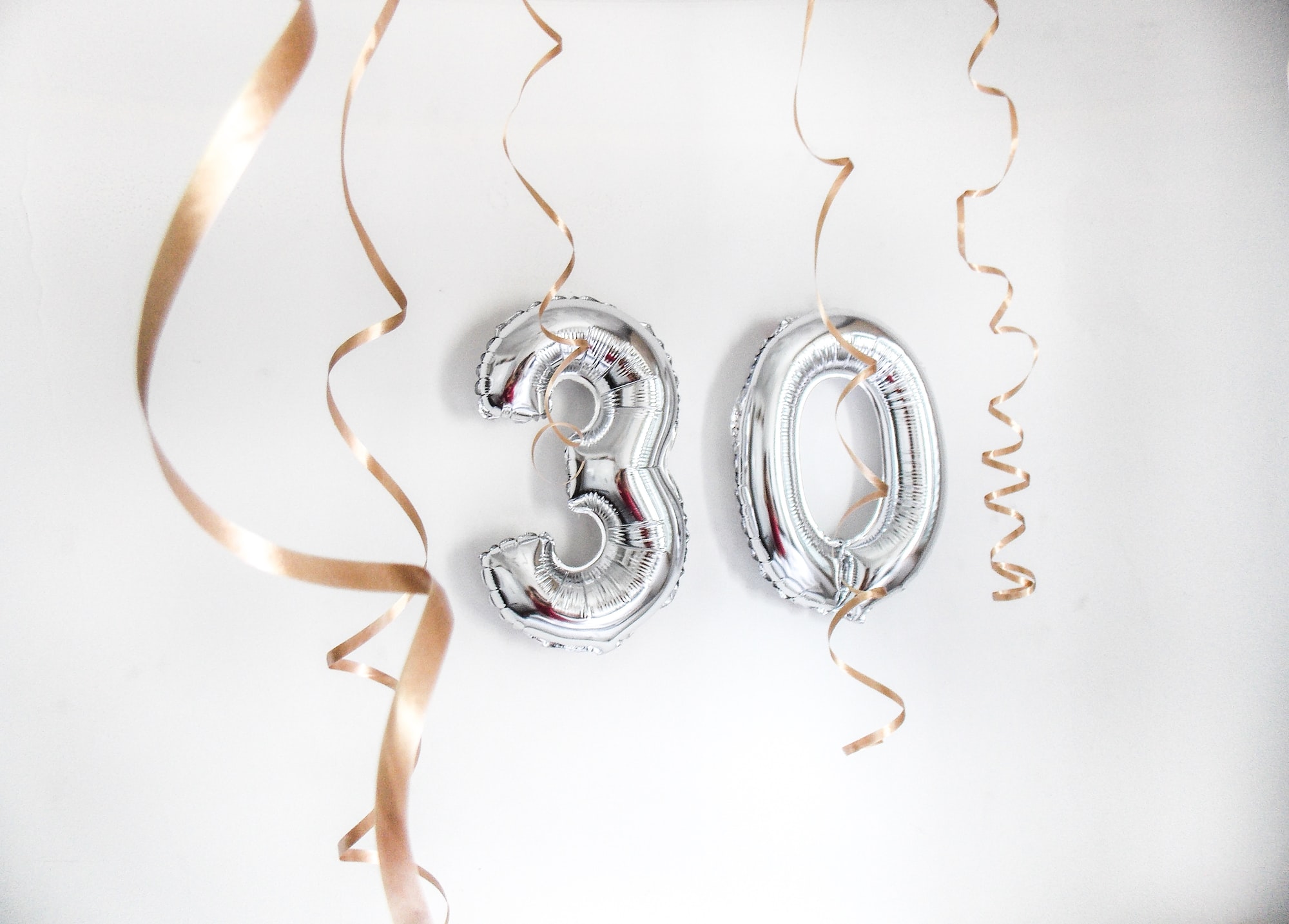 “My Mum holds prejudice against Ebira people. I’m not proud to say this because I could have sworn my mother is mother enlightened that this, but that’s the truth,” Omololu started, setting my glass of water on the table.

“When I first told them about you, it went as I expected. They were excited, and my mum was particularly happy that I had finally found someone after Bidemi. Then she asked me about your parents, where they are from, what they do, and all the other small details. I mentioned that you are from Oyo state and that your mum is ebira, and that was when my mum’s countenance changed. It went downhill from there.”

“What do you mean okay? You don't even want to know the full story? He asked, barely containing his frustration.

The truth is I wanted to know, but I was suddenly exhausted. I’m not sure what I was expecting, but his mum’s prejudice against my maternal lineage was not it. As unfounded and unfair as it may sometimes be, such prejudice usually runs deep.

“What good will it do Lolu?” I asked, sounding as exhausted as I feel. “Your parents already formed an opinion about my mum and by extension, me, without meeting us or knowing us. I just don’t know how to begin to undo that,”

“Oh, so, you are just giving up?” He asked, straight-faced.

“No, I’m not. But I can't erase that part of my heritage, and I don’t want to go where I’m not welcomed,” I sighed.

“Teniola, I’m not asking you to do that. I’m just asking that you listen and also remember that I’m as affected by this drama as you are,”

“I know, babe. I know. I’m sorry. Please continue,” I said, giving him a halfhearted smile.

“My grandfather died when my mum was only fifteen” He started.

He explained the circumstances surrounding his death; he was killed by his mum’s stepmother, a volatile ebira woman who he had married as a second wife. She was the grandfather's favourite, but she had a temper that rivaled that of the god of thunder. Everyone knew, but no one thought it would ever lead to death until she hit her husband on the head with a big log of wood during a fight. He died on the way to the hospital. Her stepmother was sorry, but her father was gone.

“So, she thinks all ebiras are hot-tempered?” I asked softly.

“Yes, and volatile,” He responded. “But,” He continued, raising his index fingers, “that’s not all. She said after her father’s death, most people who visited their home had something to say about the hot-tempered ebira people. Then years later, she was posted to Kogi state for her NYSC, so she lived among the ebiras. She said she got a first-hand glimpse into the community, and she didn’t like what she saw. There were many conflicts that escalated because of a native who could not control his anger, and deaths caused solely by unchecked anger. Maybe her experience was because the incident leading to her father’s death had already skewed her view of those people, I don’t know.”

“What happened to the step-mum?” I asked gently.

“She ran from the house. Mum said when they got back from the hospital, she was gone,”

“And your dad? Does he agree with all this?” I asked.

“Not as strongly, but he also had stories to tell about his experience. He also served in Kogi state, that was actually how they met,” Omololu responded.

“Hmmm, I guess it also doesn’t matter to them that I’m half ebira,” I muttered to myself, my mind running a mile a minute.

I know he was expecting me to say more, maybe even defend the ebira people and explain that his mum had never met all the ebira people, and should not judge based on the ‘bad apples’ she had encountered. But I could not, I understood her. Her first encounter with an ebira indigene claimed her father’s life and living among them for a year did not turn out so well.

And aren’t our opinions about people drawn from our encounters with them? I thought.

“I understand babe,” I said softly. “I understand why your mum holds that opinion about the ebiras. My mum and her relatives are nothing like that though, but I do not fault your mum. Her opinion was drawn from her personal encounter and no one can fault that,”

“But?” He asked, looking at me

“But nothing,” I chuckled. “Is it that surprising that I could understand your mum’s view even if I don’t agree with it?”

“No,” He rolled his eyes. “What’s surprising is that you are not as upset as I thought you would be, and you are too understanding of something that is not in your favour,”

“Well, I live to surprise you,” I shrugged. “Besides, I can name a few tribes my Parents have warned me off based solely on their own prejudice,”

“I get that, but I thought you would at least ask what I planned to do about this? Or are you cutting me loose?”

“I’m not cutting you loose,” I said, shutting my eyes briefly, trying to relax and keep the headache at bay. I was exhausted, mostly emotionally but it’s gradually slipping through to my bones. I know Omololu would prefer to continue this talk tonight, but I know that I needed to regroup before that can happen.

“If you have an idea of what we can do about this, I want to hear it. Honestly, I do, but not tonight. Maybe tomorrow, when I’ve gotten some sleep okay? I just need a break,”

“I respect that,” He nodded in understanding.

He sat quietly for a minute before he continued, “Teni,” He turned and held my shoulders as if to make sure what he was going to say sinks in,

“I’m never giving up on this, on us. I totally get why you might not be in a state of mind to listen to any more of this tonight, it’s such a downer. But tomorrow, you will listen. We will find a way to show my parents how amazing you and your mum are, and we will win this. I will make my home, and my family so welcoming that you won’t doubt how loved you are, even for a second,”

His words hit me and sank in just like I suspect he wanted. I nodded, willing the tears not to escape, fearing that talking would only burst out the barely concealed emotions.

“That’s a promise,” Omololu said, his arms around me, drawing me to his chest.